In the Caribbean Sea, Hispaniola is a larger island, divided between two nations, Haiti and the Dominican Republic. The island lies between Cuba and Puerto Rico, and is the island of the Caribbean Sea, only surpassed by Cuba, which produces most Latin American style rums. The island holds several distilleries and old rum blender houses.

The rum produced in the Dominican Republic is based on both cane juice and sugar cane molasses. The fermented sugar cane is distilled on large multi-columns, providing a light and elegant rum, which then is matured in several different types of oak barrels. The country are also known to produce a relatively sweet type of rum.

Amongst the great rum countries in Central America such as Panama, Nicaragua and Costa Rica, you will find Guatemala. Guatemala is located next to Mexico to the northwest and Honduras to the southeast. There live approximat... Read more 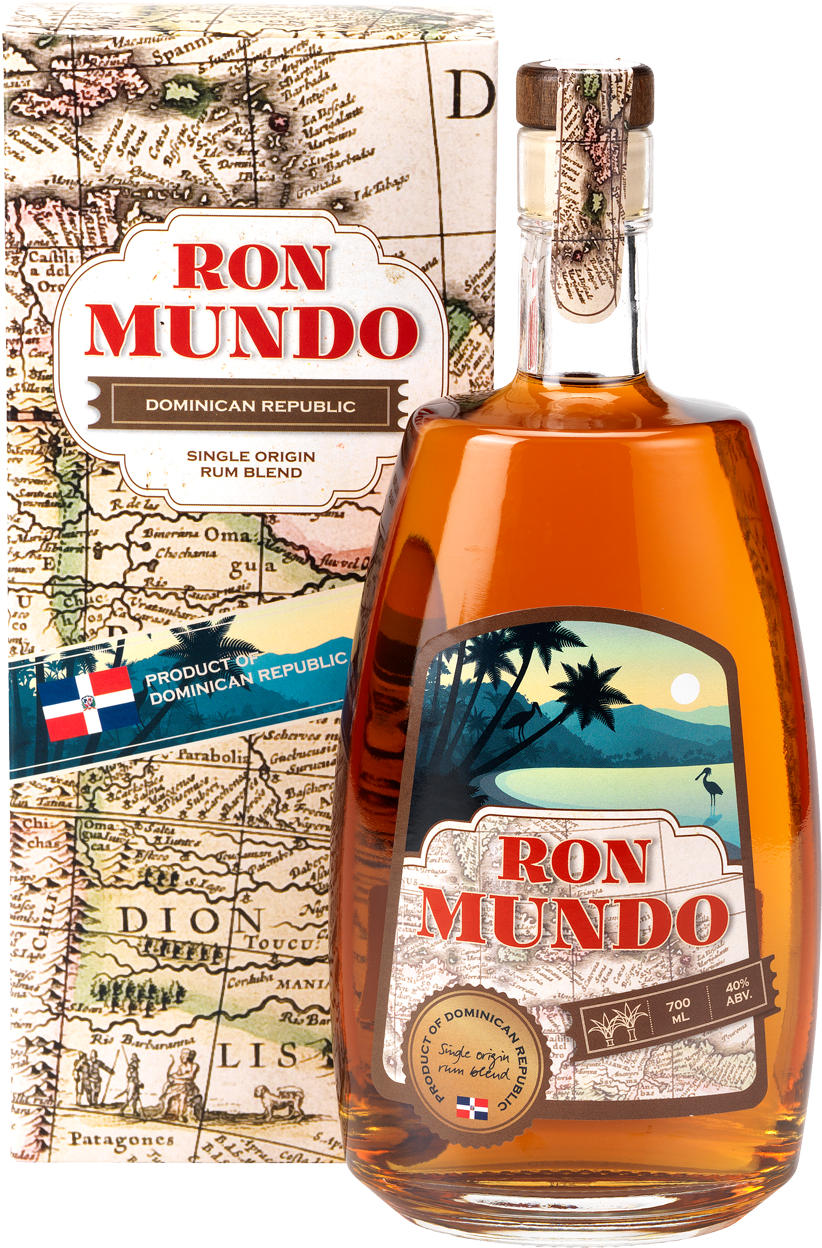 Are you legal to drink?

I am old enough No